The Charlestown Coalition (formally the Charlestown Substance Abuse Coalition) was formed in 2004 by residents and community partners in response to the devastating opioid epidemic and overdose related deaths among young people in Boston’s Charlestown neighborhood. The Coalition’s structure has changed over time and is now made up of residents, parents, youth, and more than 30 organizations representing all 12 sectors of the community. Massachusetts General Hospital’s Center for Community Health Improvement serves as the Coalition’s backbone agency.

Charlestown is also the second smallest of Boston's neighborhoods, occupying only 1.4 square miles with a population of 16,439. We are a widely varied community where renovated brownstones with views of Boston's skyline are home to some of the city's elite, but a struggling middle class attempts to recover from the recent recession. There is widespread poverty leaving many families in crowded public and subsidized housing. And, Charlestown is home to the largest concentration of public housing residents in New England.

Such variation is unfortunately accompanied by deep-seated racism and tension between residents of different racial, ethnic, and socioeconomic backgrounds.

As we adapt to meet the changing needs of our community, our mission has expanded to go beyond substance use and focus additionally on the  social determinants of health -- housing issues, food insecurity, racism, and mental health. 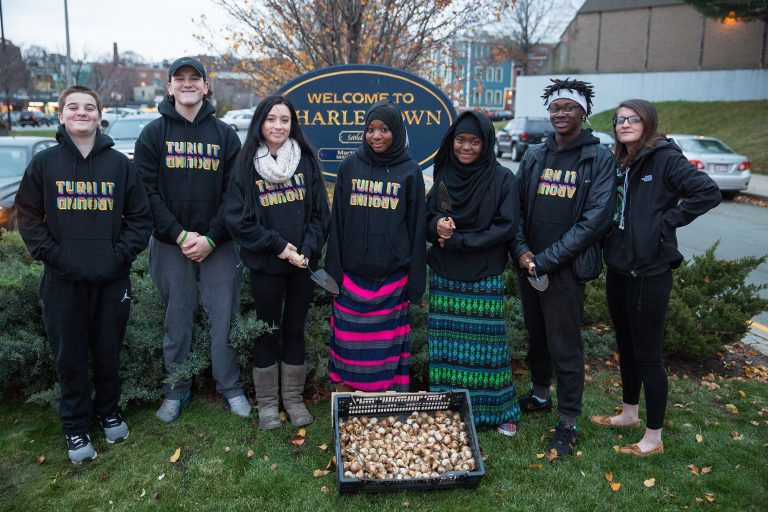